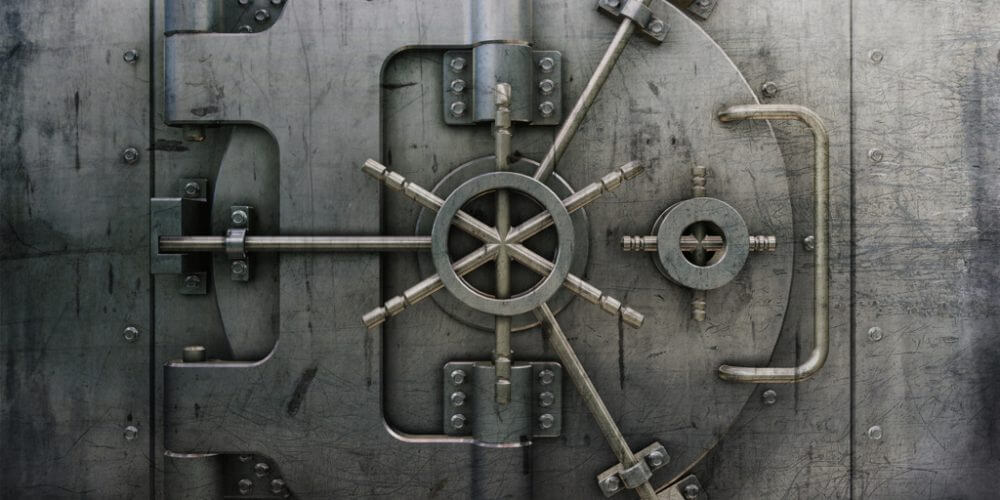 Are you looking for something fun to do in this weekend, but you’ve already exhausted all your go-to activities? Bored of going out and getting drinks, seen everything at the movie theatre already, and dead-set against spending another weekend in? An escape room is exactly what you need! And with so many great escape rooms out there, the world is your oyster. But you’ve got a problem. You’ve never been to an escape room before. What is an escape room, anyway? Well, you’re in luck. Because we’re going to tell you.

You get locked into a room.

So what happens when you do an escape room? Well, you get locked in a room with a bunch of people. The room is one big puzzle made up of a series of smaller puzzles that you need to solve to get out. You may have heard escape rooms called a few other things: escape games, exit games, locked room games, mystery rooms, and adventure rooms.

So we know what you’re thinking, what do you mean, locked in? It’s true that you get locked into the room but it’s not like this is an episode of Saw here. You don’t get killed if you can’t escape in time. And the whole “locked in” thing is kind of academic anyway because in all escape rooms you have the ability to easily and regularly talk to the gamemaster—the person responsible for overseeing your escape experience—so you can actually get out anytime you like. And some escape rooms don’t even lock you in at all. They simply close the door but leave it unlocked—so you can get out and use the bathroom if you need to.

You have to solve puzzles.

But don’t worry about the locked door—let’s talk about the puzzles! Escape rooms are made up of puzzles. The types of puzzles will depend on the type of escape room you’re in. Each escape room is made up of a series of puzzles, and each puzzle you solve gets you closer to breaking out. You’re usually looking for a key to unlock the door and, as an example, that key could be locked in a lockbox with a combination lock. So you’ll need to find the code to unlock the lockbox. But before you can open the lockbox, you need to find the key to unlock the locked drawer it’s kept in, and so on, and so on. Make sense?

The puzzles usually involve finding objects around the room, pattern matching and recognition, visual and spatial reasoning, ciphers, and simple math problems. One thing you can look out for in escape rooms are puzzles in parallel. Depending on how the gamemaster has broken up the game, you may have two or three or more puzzles to solve all at the same time. So you may be finding clues for multiple puzzles all at once. The trick is to figure out which clue goes with which puzzle. A hallmark of good game design is ensuring a linear progression through the puzzles—that is, not too much cross-clue continuation in which the players get bogged down trying to apply the wrong clues to a puzzle. Gamemasters often solve this problem by having multiple rooms within a single escape room scenario. So sometimes when you’re doing an escape room, you’re actually escaping more than one room.

The puzzles are all tied to a story.

Each escape room will have its own story, and it will be decorated accordingly. So you’re not just finding clues, solving puzzles, and unlocking lockboxes—you’re often actually trying to solve a murder, escape an evil doctor, or outsmart a vampire lord. There’s always a story as to how you got locked in the room, and when the design is good, it’s easy to get wrapped up in it! Common themes are wrongful conviction, missing persons, evil doctors, space adventures, vampire hunters, zombies, jewel heists—the list goes on.

You get to go with all your friends.

Escape rooms are team-based activities, so don’t try to go on your own. You’ll want to assemble a cracker-jack team of friends or family. Escape rooms are also very common team building activities. The number of people you can have on one team depends on the escape room you’re doing. Some can accommodate groups of 15 or more, some are made for as few as two people.

A pro tip: some escape rooms will combine your group with another group if there are not enough people to fill the room. If you don’t want to play with strangers you’ll either want to ensure the room you’re booking with doesn’t observe this practice or fill the room yourself with all your friends.

You may not escape—but that’s okay!

Escape rooms are hard and sometimes events conspire against you and your pals. Not to mention, most escape rooms have an escape rate of 15 to 30%. You won’t always escape, but that doesn’t mean that you don’t have fun doing it. Escape rooms are mini adventures—you literally get to go somewhere else for the hour (or forty-five minutes, depending on the room) that you are locked in there. You can be a police detective, a jewel thief, a vampire hunter, an astronaut—the possibilities are endless.

It costs as much as going to the movies or having a few beers.

Escape rooms usually cost $20–30 per person. The really fancy games might be more than $30—but those are definitely outside the norm. A lot of escape rooms also have cheaper rates on weekdays, offer discounts if you check-in on social, and have discount escape nights.

So don’t be scared. Escape rooms are a lot of fun. Once you try one, you’ll be hooked. It’s a great way to spend time with your friends—and definitely a nice change from just hanging out at the bar! Check out the escape room nearest you and book your first experience today.

Hijinks is the online marketplace that makes it easy to discover and book life experiences to enjoy with friends, family, and co‐workers. Whether it’s an escape room visit, cooking class, or team building activity, we provide comprehensive listings, customer ratings and reviews, and easy browse and search functionality to help you book with confidence. For more information check us out here!