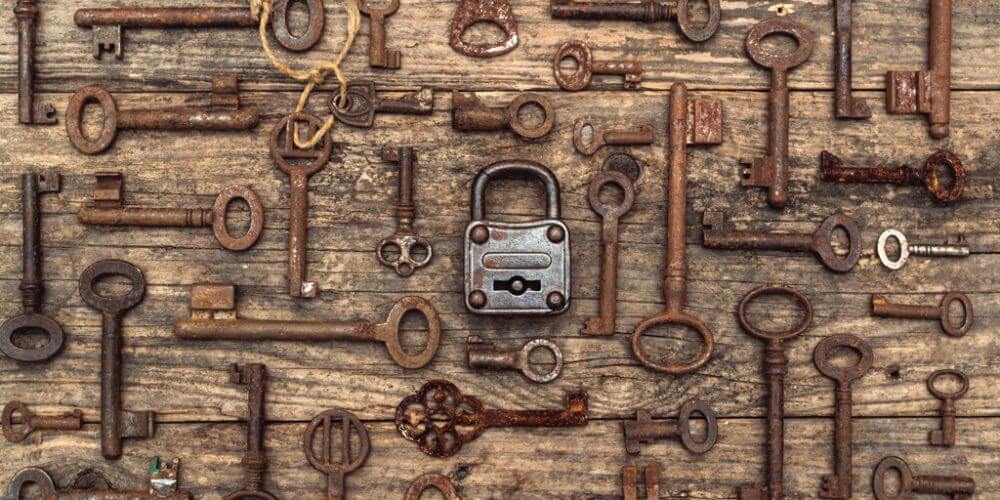 Escape room enthusiasts don’t always agree on what makes an escape room great. Is it the story, immersion, and originality or the puzzles, difficulty, and special effects? We say, why not all of the above? With so many awesome escape rooms right here in Vancouver, you don’t have to settle for one or the other. A good escape room should get you thinking outside the box, challenge you and your friends to work together, and be an absolute adrenaline rush. Check out our list of ten top escape rooms in Vancouver!

Lockdown escape is one of the largest-scale escape rooms in Vancouver. It has four different rooms all with stellar, ultra-realistic design and high-tech puzzles. One of their most popular rooms, Nuclear Escape, has absolutely no lockboxes—an escape artists’ dream. The production here is solid and the rooms spacious, so it’s great for larger groups.

Krakit takes the escape room experience one step further by using live-actors in most of its rooms. Three out of four escape rooms here feature zombies, killers, and crazy doctors, so good luck dealing with those creepy effects and jump scares while trying to beat clock. The fourth room—Alice in Wonderland—is for those who like puzzles without the spooky effects. The game design is logical here and the puzzles moderately difficult, good for experienced players and first-timers alike.

Location and originality—two reasons why you’ve got to visit SmartyPantz. This is one of the most popular escape rooms in Vancouver due to its high-quality room design, awesome immersive storytelling, and cool retro vibe. It doesn’t hurt that their game design is top-notch, loaded with interesting and logic-based puzzles. Some of the rooms here will take you way out of your comfort zone, like working completely in the dark or being pitted against your own pals in the player vs. player game, Doomed Submarine. (That one sounds jolly, doesn’t it?)

Time Escape has over six rooms to choose from, varying in difficulty from beginner to expert. While the room design and immersion isn’t as in-depth here as some of the other rooms in the area, the puzzle design and customer service is top drawer. Time escape has linear, intuitive puzzle design, and they don’t mess around with those super frustrating non-sensical puzzles that totally take you out of the experience. A good place for a first-timer!

There’s a reason they list a “scare factor” rating for each theme at this escape room. From the Crimson Room to Isolation Chamber and Zombie Apocalypse, the rooms at Locked Canada will get the hair standing up on the back of your neck. The experience here is solid, and while the immersion isn’t as advanced as other escape rooms, they deliver in thoughtful game design and logical puzzle flow. If you’re in the mood to give yourself a scare, try Asylum. Consider yourself warned.

G.U.E.S.S. HQ in Gastown doesn’t just create escape rooms, they’re in the Adventure Room business. Or at least that’s what they call it. G.U.E.S.S. HQ does one better than the standard escape room experience—their rooms are completely and utterly immersive. The storytelling in this space is top notch, as is the room design. They’ve also incorporated automatic and interactive tech into their puzzles, doing away with the maddening math puzzles and combination locks so common in escape rooms today. They have only two rooms here, but when you consider how much work goes into each room, it’s no wonder. If you’re going to try only one room in Vancouver, this is the place.

If you like smooth game play, effective props, and great game design without the scary factor, then i-Exit should definitely be on your list. Located on the edge of the Entertainment District in downtown Vancouver, i-Exit has four rooms to choose from that will take you from the sunset strip in Las Vegas to the decks of a doomed pirate ship in the Caribbean. The puzzle design here is very good with the clues all following a logical and linear flow. And this is a great room for first-time escapers since they are super generous with hints.

EXIT on West Broadway is part of a escape room franchise with locations across BC and Alberta—but don’t let the word franchise turn you off. Unlike other escape room chains, each EXIT location has its own rooms and design—it’s not like being in an escape room factory. The room design at the West Broadway location is super high quality, with excellent story design and immersion. The puzzles are fairly easy, especially for a seasoned escaper.  They also have good clues-to-locks ratio in their rooms, so you won’t end up frustrated and brain-dead.

Hijinks is the online marketplace that makes it easy to discover and book life experiences to enjoy with friends, family, and co-workers. Whether it’s an escape room visit, cooking class, or team building activity, we provide comprehensive listings, customer ratings and reviews, and easy browse and search functionality to help you book with confidence. For more information check us out here!